Fact... everyday thousands of people migrate from all over the world to the United States. They see America as the land of opportunity, the land of milk and honey, the promise land. Most of the time families come over to America to start a business. But the ironic thing is most of Americans never think about starting a business. The few that do, they think its a mysterious process. They know they WANT to start a business, but they don't know WHERE to start. There is SO much opportunity out there too. But just think back to your school days. Were we being taught how to start businesses, or were we being taught to go to school, get good grades, get a good job, and live happily ever after? Now I can't knock that thought process, because that's exactly what I did. But we all do realize that's not enough. Right??! Robbing Peter to pay Paul could only goes so far. 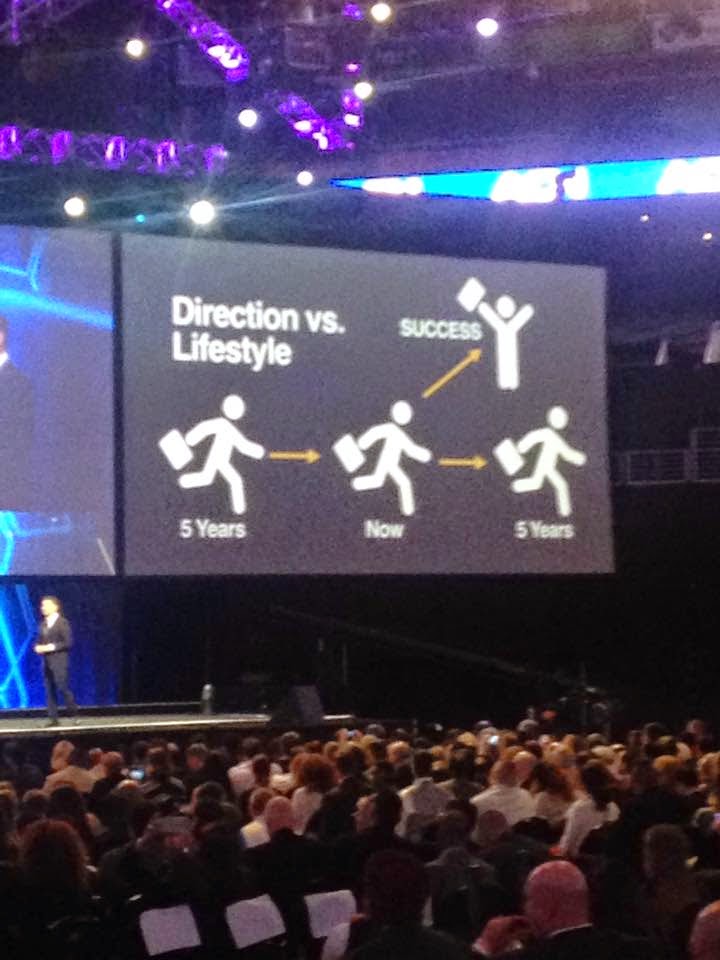 The only way people can stay relevant is their willingness to change and reinvent themselves. Now, there is people out there that say change is not good. Don't change anything, if it ain't broke... well you know the rest. Listen you HAVE to change! The world is changing, the economy changing, technology is changing, people change, business changes, YOU have to change! If you do not focus on where you are today and where things are going tomorrow, and if you are not willing to change, if you do not have the courage to change, you will be extinct like a dinosaur in a minute. And guess what, we are living in a world today where billion dollar companies go out of business left and right. Yes, billion dollar companies going bankrupt because they weren't willing to change and adapt with the times. Some of us work for those companies. College kids graduating not finding jobs. The ones that do find jobs take them from others who have been at a company for 20+ years because they can pay that college kid less and make them do double the work.

I've made it this far only because I am willing to make changes, I am willing to reinvent myself, and I'm telling you what, we are in a season of change, a season of reinvention. Now reinvention doesn't happen over night, it's a process. You have to wrap your mind around where you are going, and remember change takes time. I don't know what your confidence level is or your belief level is in yourself, but what I am telling you its doable of all of us, its possible, and you can do it 100 times faster than you think you can. You just have to make a decision to want change! Your kids are watching you, be an example for them and live your life to your fullest potential. Teach them the things their teachers and schools just can't.
Posted by Unknown at 11:30 PM